There are at least three bills under consideration in Congress that could help military spouses, dependents and even veterans themselves who have been deported or face a future deportation.

The first is H.R. 1036, the “American Families United Act,” sponsored by Rep. Beto O’Rourke, D-Texas, which would enable immigration enforcement on a case-by-case basis to allow military spouses, dependents and other categories of immigrants to remain in the U.S.

The second is “Adoptee Citizenship Act of 2018,” sponsored by Sen. Roy Blunt, R-Mo., and Sen. Mazie Hirono, D-Hawaii, which would ease some of the immigration restrictions for international adoptees.

The third is H.R. 3429, “Repatriate Our Patriots Act,” sponsored by Rep. Vicente Gonzalez, D-Texas, Rep. Don Young, R-Alaska, and O’Rourke. That bill would allow certain honorably discharged veterans who have been deported to come home.

Neither House bill has been granted a committee hearing in Congress, and the Senate bill was just reintroduced this week after it did not gain traction last session. 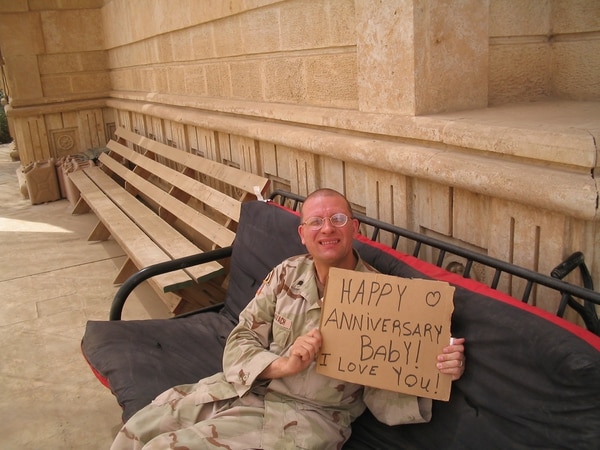